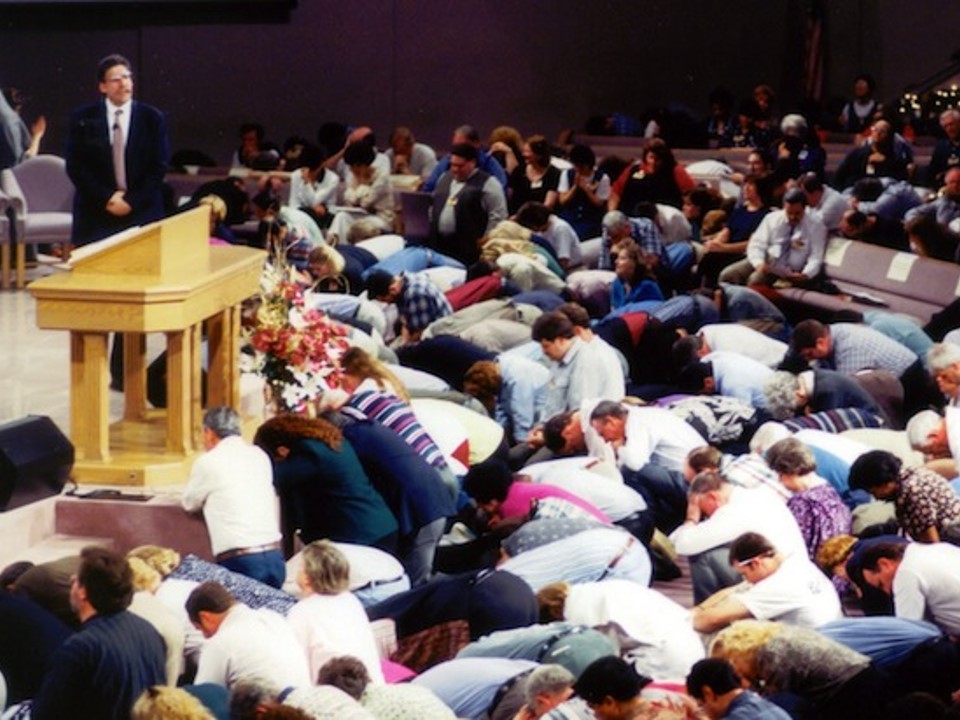 MONDAY SCHOOL for Pentecost, October 1, 2017, Monday Morning Prayers – thoughts from the sermon The King of Bread (Not).

The young preacher gave a powerful and stirring message. He was only 33 years old. Thousands of people came to hear what he had to say.

At the close of the message, when he invited people to pray, they came forward in large numbers to kneel at the altar. As the young preacher stood there and watched them, they prayed fervently. He took a moment to come closer and walk beside each one and was a little shocked at what they were praying.

And the young preacher despaired. “Isn’t there anyone here who wants Jesus Christ?”

Who was the young preacher? Well, I’ve updated a little bit to the customs of today, but I want to suggest today that the young preacher was Jesus Christ. Jesus had wanted to step aside from a busy ministry to spend time in prayer and with the twelve disciples, so he took a boat across the Sea of Galilee to find a private place to pray. But as the boat came closer to shore, a crowd of people was already waiting for him.

He had compassion on them because he could see their needs. The crowd grew through the day. And at the end of the day, they were hungry, and Jesus took two fish and five loaves of bread and miraculously fed 5,000 people.

But these people aren’t really believers – they are receivers. They are not here to learn and grow in their faith in Jesus Christ – they are here to get their needs met. Jesus is not a person to them but a tool to get what they need and want. Jesus is a means to their ends. Jesus is like a store where everything is free because they need it, and they don’t mind using him to get what they need. They are like people lined up all night on Black Friday, to get something cheaper by being in the front of the line. You’ll find a crowd wherever they find a bargain. They are not believers as much as they are receivers.

The photo is from Why We Don’t Have Altar Calls in Our Church
JUNE 22, 2012 BY NOLLIE from http://www.twoagespilgrims.com/pasigucrc/2012/06/22/why-we-dont-have-altar-calls-in-our-church/

This post is based on the sermon series Out of the Chair, Into the World at Kinmundy United Methodist Church. Slides and audio for this message can be downloaded from http://www.disciplewalk.com/K_Sermons_June_Aug_2017.html